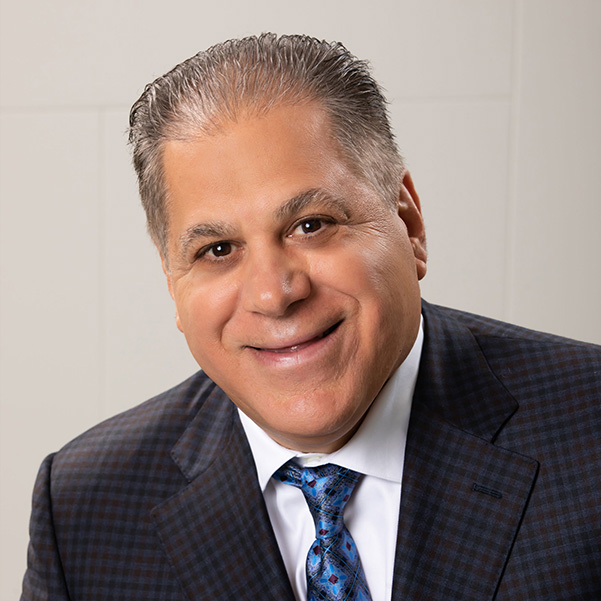 Arthur J. Falcone is a co-founder and Managing Principal of Encore Capital Management and sits on the Investment Committees of its three funds. Art is also the founder and Managing Principal of Miami Worldcenter, one of the largest master-planned urban developments in the United States. Spanning more than 30 acres across nine blocks in the heart of downtown Miami, the entitled project allows for more than 15 million square feet of mixed-use development, including retail, restaurant and entertainment, hotel, residential, and office.

Mr. Falcone started his career in development more than 35 years ago, investing in fast food restaurants, hotels and health clubs in New York, and at the age of 22 became the youngest operator of a McDonald’s franchise. He eventually became the owner and operator of more than 100 McDonald’s, Wendy’s and other family-style restaurants throughout New York, Florida and California, and was also a Days Inn Hotel franchisee. In 1988, Mr. Falcone formed the homebuilding and land development company Transeastern Properties, Inc. Transeastern began purchasing residential and mixed-use properties from distressed and bankrupt sellers and capitalizing on foreclosures against distressed housing debt brought on by the national recession in the late 1980’s and early 1990’s. As the economy rebounded, this asset base fueled Transeastern’s growth, within 15 years Transeastern had become the largest private homebuilder in Florida and one of the top 25 homebuilders in the United States. Since 2004 Mr. Falcone has served as Chief Executive Officer and Chairman of Falcone Group, a vertically-integrated real estate and land development organization specializing in residential, retail and apartment assets.  In 2005 Art sold Transeastern to Technical Olympic USA (“TOUSA”) for a total consideration of $1.6 billion. During this period, Mr. Falcone developed or acquired interests in over 20,000 multifamily apartment units. In 2006 Mr. Falcone sold his remaining apartment portfolio for $480 million. Today he continues to grow Encore Capital Management and its related companies.